In 2019, India stood 112th in the World Health Organization’s Annual Rankings for Healthcare System efficiency. This ranking is way behind Sri Lanka and Bangladesh. It is enough to portray the grim picture of the Indian Health Services. Enough to tell us that it will take long before affordable healthcare becomes accessible for all!
Seeing India’s standing on the Global Healthcare Scenario, we tried to see which major problems affect the Indian Health Services the most:

The National Health Policy of 2017 came 15 years after the policy of 2002 and aims at setting healthcare goals for 2025. Although, it does not focus much on the implementation. The policy aims to end diseases like Leprosy in a few years. Along with that, it plans to reduce the mortality rates of infants and children by 2025.

It also has a goal to make sure healthcare contributes to about 2.5% of the GDP, which was a little over 1% in 2018. This proportion is very small when compared to the United States. The US contributes about a huge 17%.

The Prime Minister also announced the Ayushmann Bharat Scheme. It’s a scheme which encompasses the creation of Health Wellness Centers. It also takes care of the implementation of Prime Minister – Jan Arogya Yojana(pm-JAY).

The PM-JAY has also failed to reach the masses as large numbers of Indians, who can avail benefits, do not know about the services of this scheme.

As of November 2019, about 20,000 hospitals have been empanelled under the Ayushmann Bharat initiative to provide healthcare for free. But these facilities aren’t accessible to those who don’t have any empanelled health centres around. 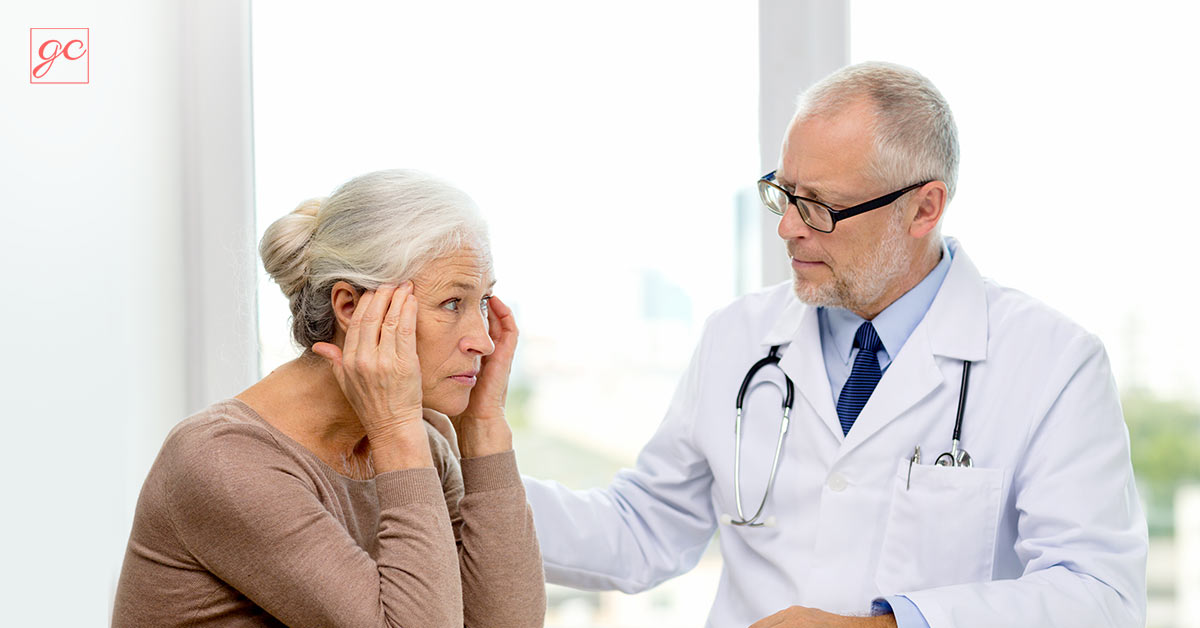 Considering the current pace of the ‘Make In India’ initiative, in-house production of diagnostic and surgical medical equipment will not begin anytime soon. And till our machines and equipment continue to be imported, our health services will remain expensive.

Additionally, Medical treatment in India is unaffordable due to the booming costs of essential drugs and antibiotics. The National Pharmaceutical Pricing Authority (NPPA) had earlier banned the price hike on a few drugs. But the Department of Pharmaceuticals later directed the pricing authority to withdraw this ban. The NPPA, in April 2019, also approved an increase in the price of coronary stents.

According to a report by the Center for Disease Dynamics, Economics & Policy (CDDEP) in the US, India faces a shortage of about 600,000 doctors and 2 million nurses nationwide. This makes any medical treatment inaccessible for a large part of the Indian Population.

In areas with no doctors for miles, ‘self-appointed quack doctors’ have taken over. Thus, creating more problems for the patients.

The Primary Healthcare Centers (PHCs), which are now being converted into Health Wellness Centers, suffer over 80% shortage of specialists in some places. This shortage in these health wellness centres increases the problems for the common man.

A 2016 study by Ray et al showed that more than half of medical colleges in India haven’t produced a single research paper in a decade. Although, some medical institutions do publish over 100 research papers a year. These are the ones which contribute to about 40% of the total research papers published.

Along with this, the ICMR (Indian Council of Medical Research) had an annual budget of only $232. But, the US’ National Institute of Health (NIH) spends around $32 billion on research annually.

We can’t put all the blame on the lack of infrastructure for inadequate medical research. Because a lot of allocated funds aren’t put to use by the Indian institutes yet.

All these factors contribute to the poor health services in India and are a major reason we lack in providing great services to those in dire need.

Our healthcare organisation, The Angel Healthcare commits to providing healthcare to everyone in the society. No matter what strata or ethnicity they belong to.

We help organisations in Healthcare management consulting, Mergers and Acquisitions. We also help them with international and domestic marketing.

Our goal is to help health organisations ensure that affordable yet high-quality services are accessible to all.
We would love to know your thoughts on India’s current health scenario. Drop them in the comments below!